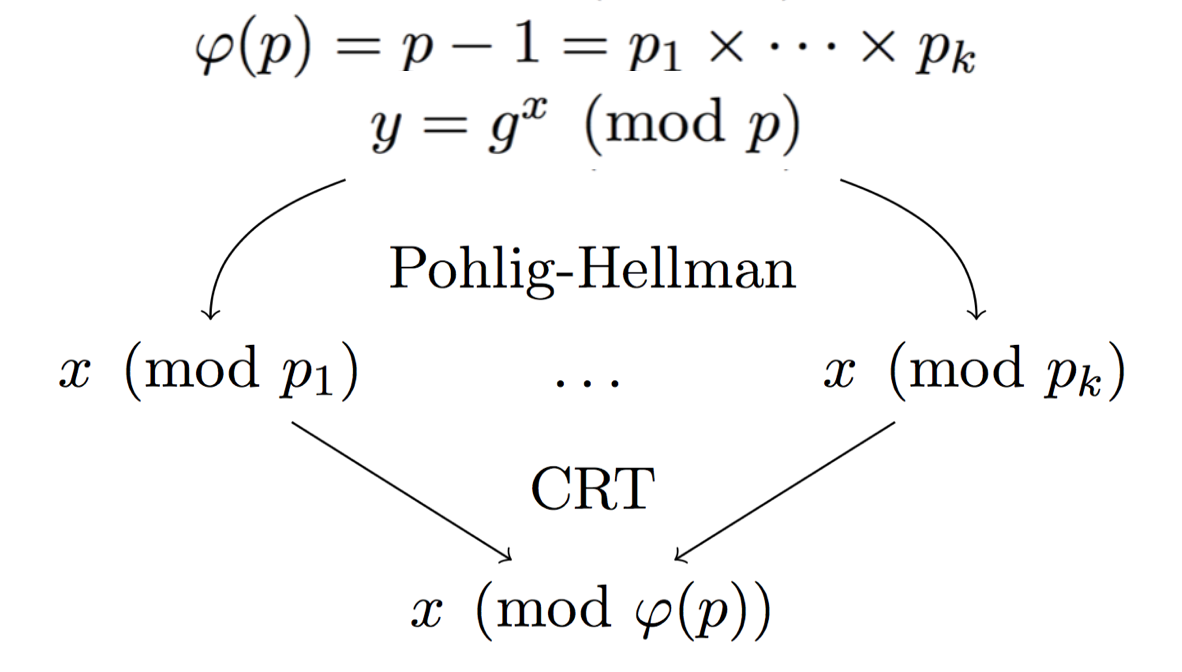 Generating randomness and you're too close to boot? posted July 2016

If you want to generate good randomness, but are iffy about /dev/urandom because your machine has just booted, and you also don't know how long you should wait before /dev/urandom has enough entropy, then maybe you should consider using getrandom (thanks rwg!). From the manpage:

By default, getrandom() draws entropy from the /dev/urandom pool.

If the pool has not yet been initialized, then the call blocks

Also it seems like the instruction RDRAND on certain Intel chips returns "true" random numbers. It's also interesting to see that it was audited twice by Cryptography Research, which resulted in two papers, the recent one being in 2012 and done by Kocher et al: Analysis of Intel's Ivy Bridge Digital Random Number Generator. 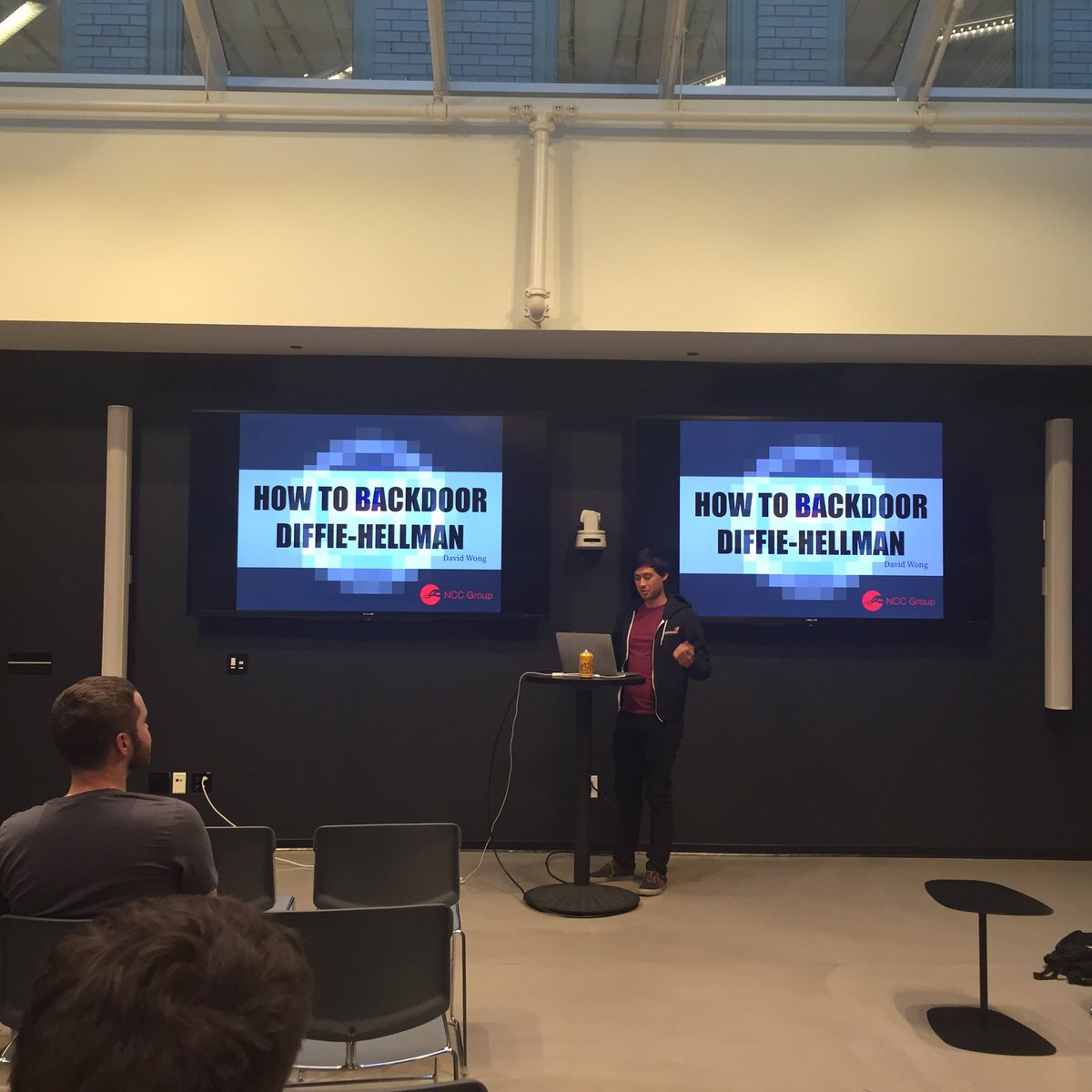