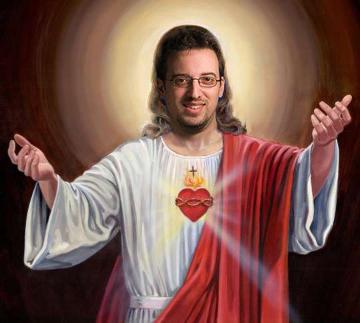 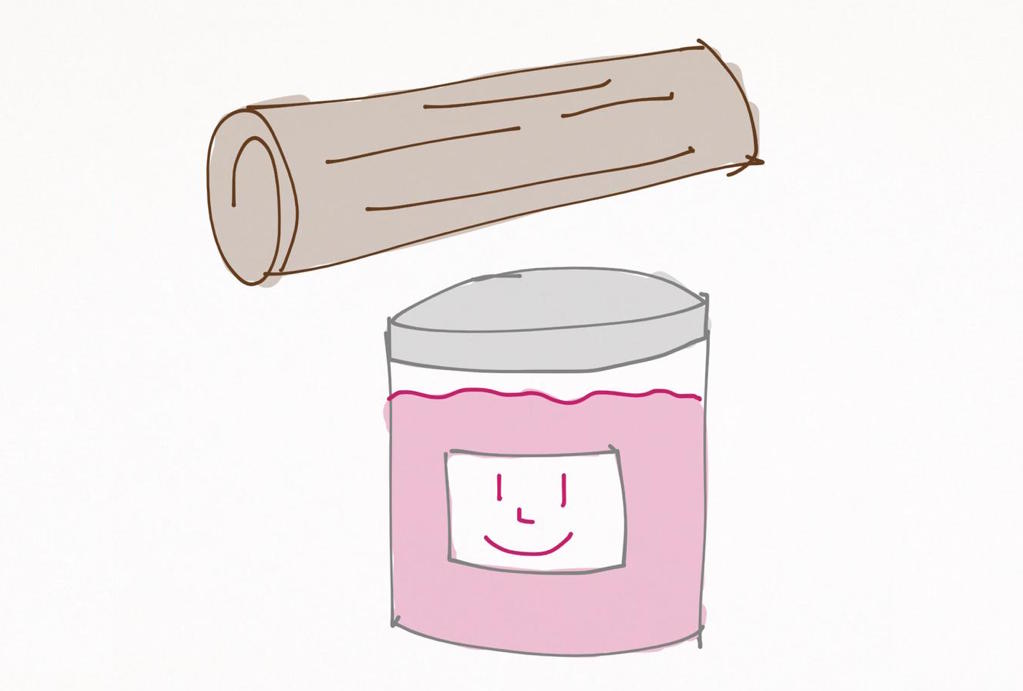 the logo is by @0xabad1dea if I'm not mistaken