Real World Crypto, the best crypto/security conference, will start next January in Zurich. It is about to sell out so grab a ticket quickly!

Register for @RealWorldCrypto 2018 soon or be disappointed. We are reaching our capacity.

You might think it's too crypto-y for you, or not real-world enough. Think again. I'm not the only one who think this conference is awesome.

My favorite conference of the year, Real World Crypto, is coming up, and it’s in Zurich!

If you (broadly speaking) study crypto and wouldn’t attend because money, DM me something you made (a cryptopals solution, blog post, uni assignment…) and I’ll pay your registration.

I can't make it to RWC2018 so I'll match Filippo's offer. Promise to send me a write-up of the best talk you attended at RWC and I'll pay for your registration. https://t.co/Da8eNuNVUB

Preference goes to students and underrepresented groups in cryptography. https://t.co/ZWTapi7Pva 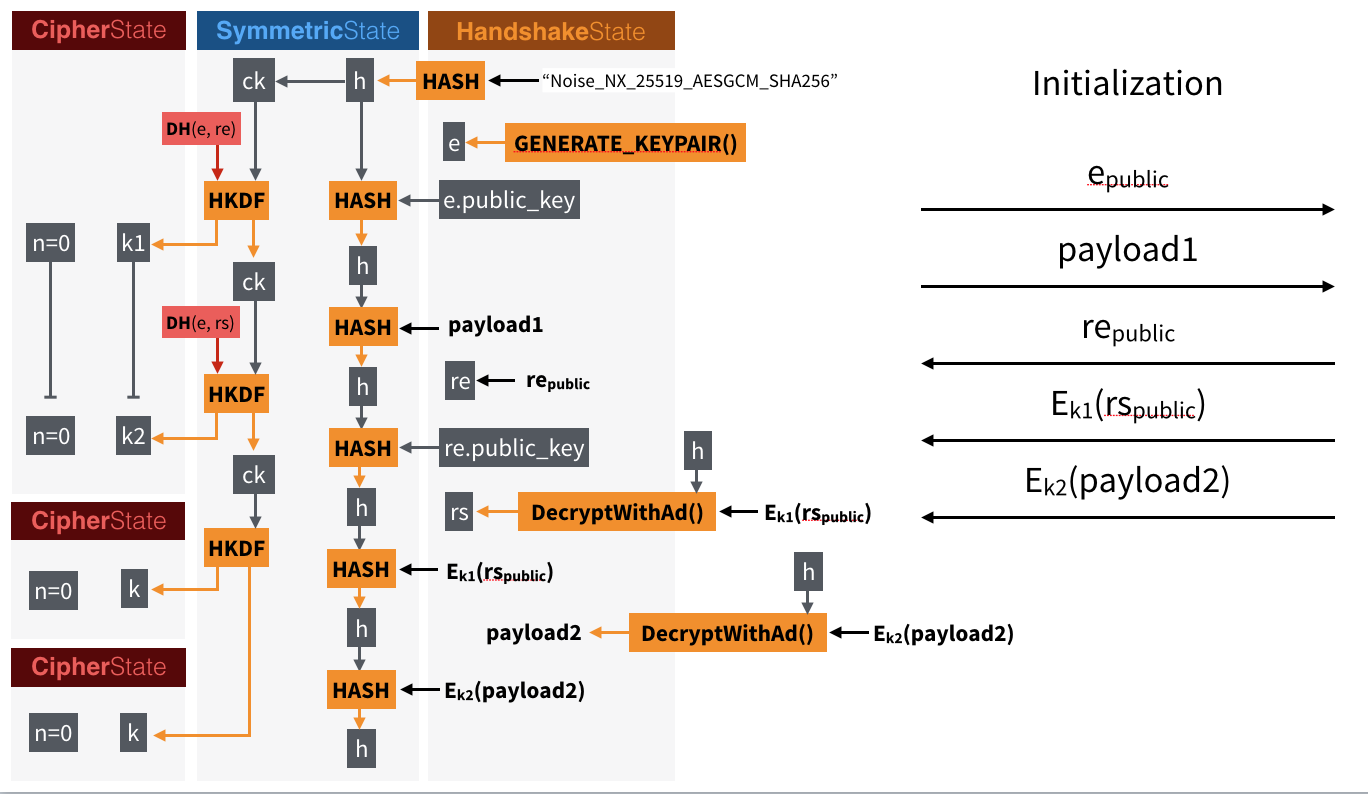 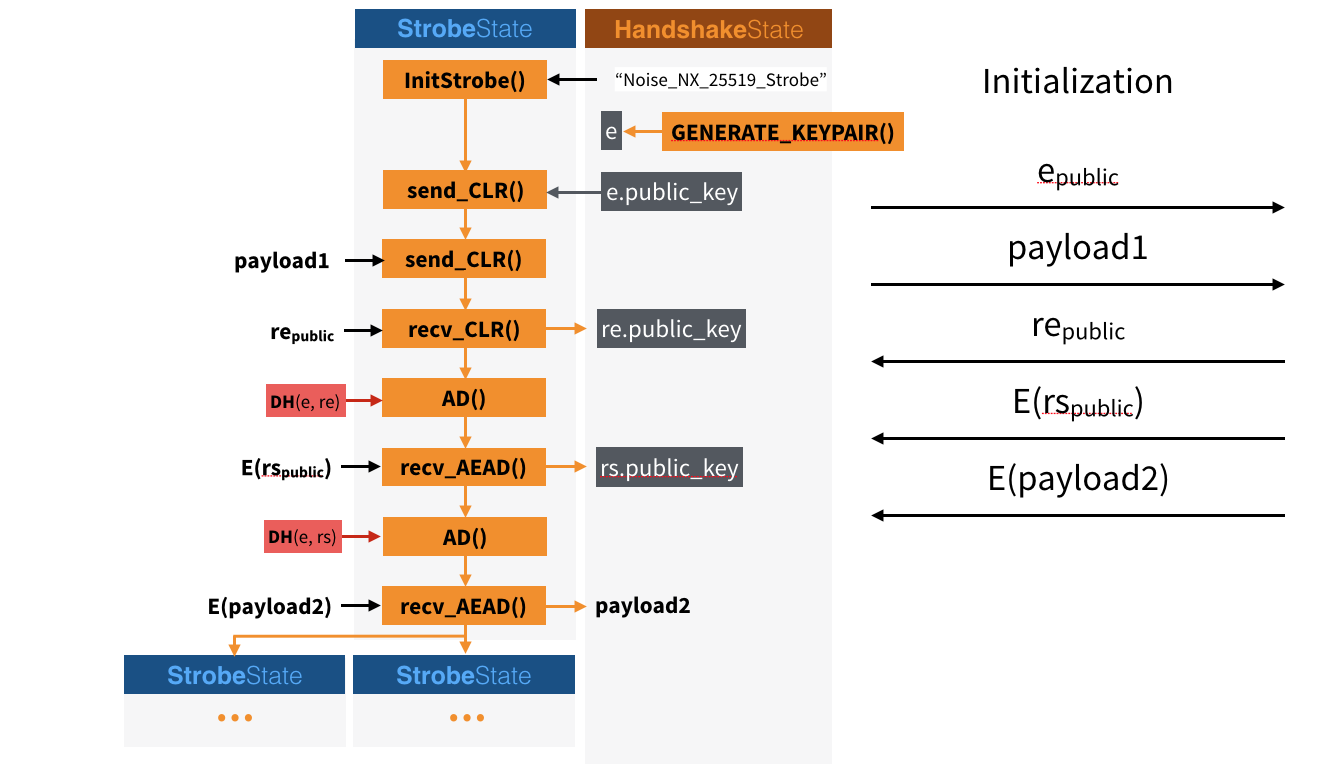 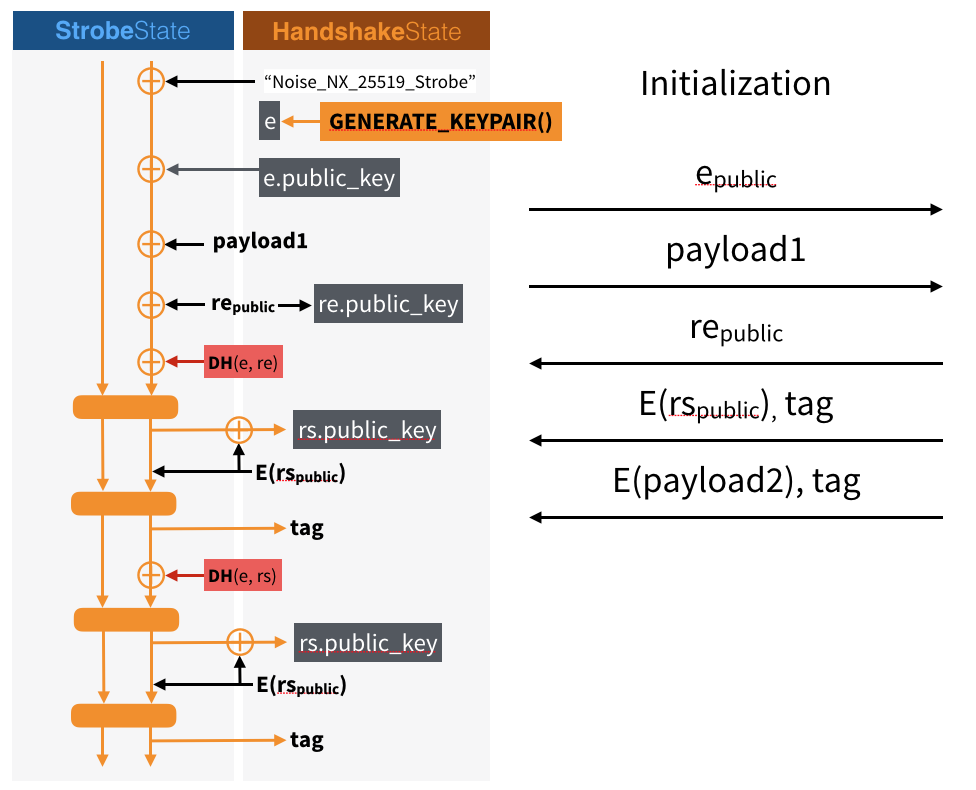 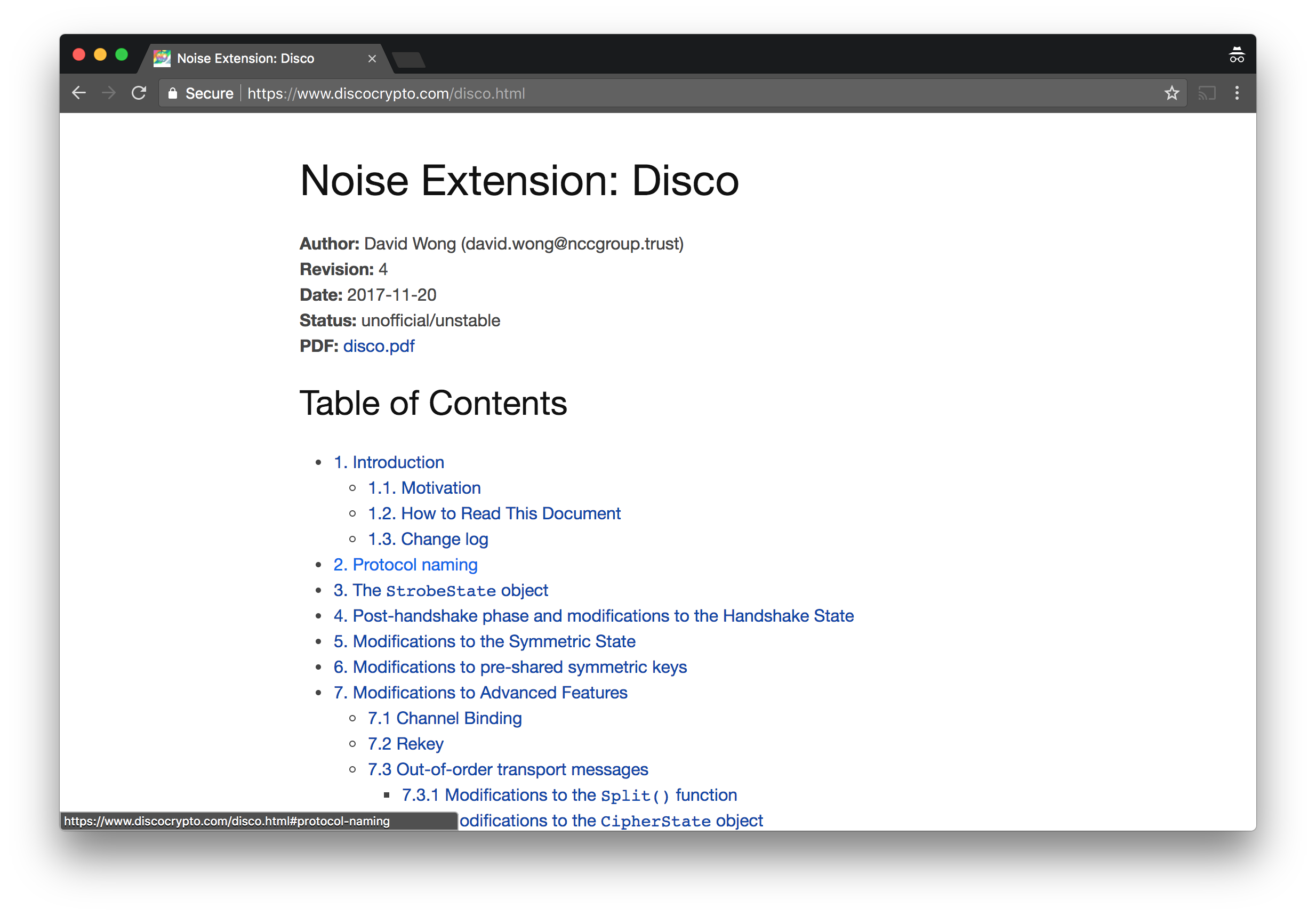 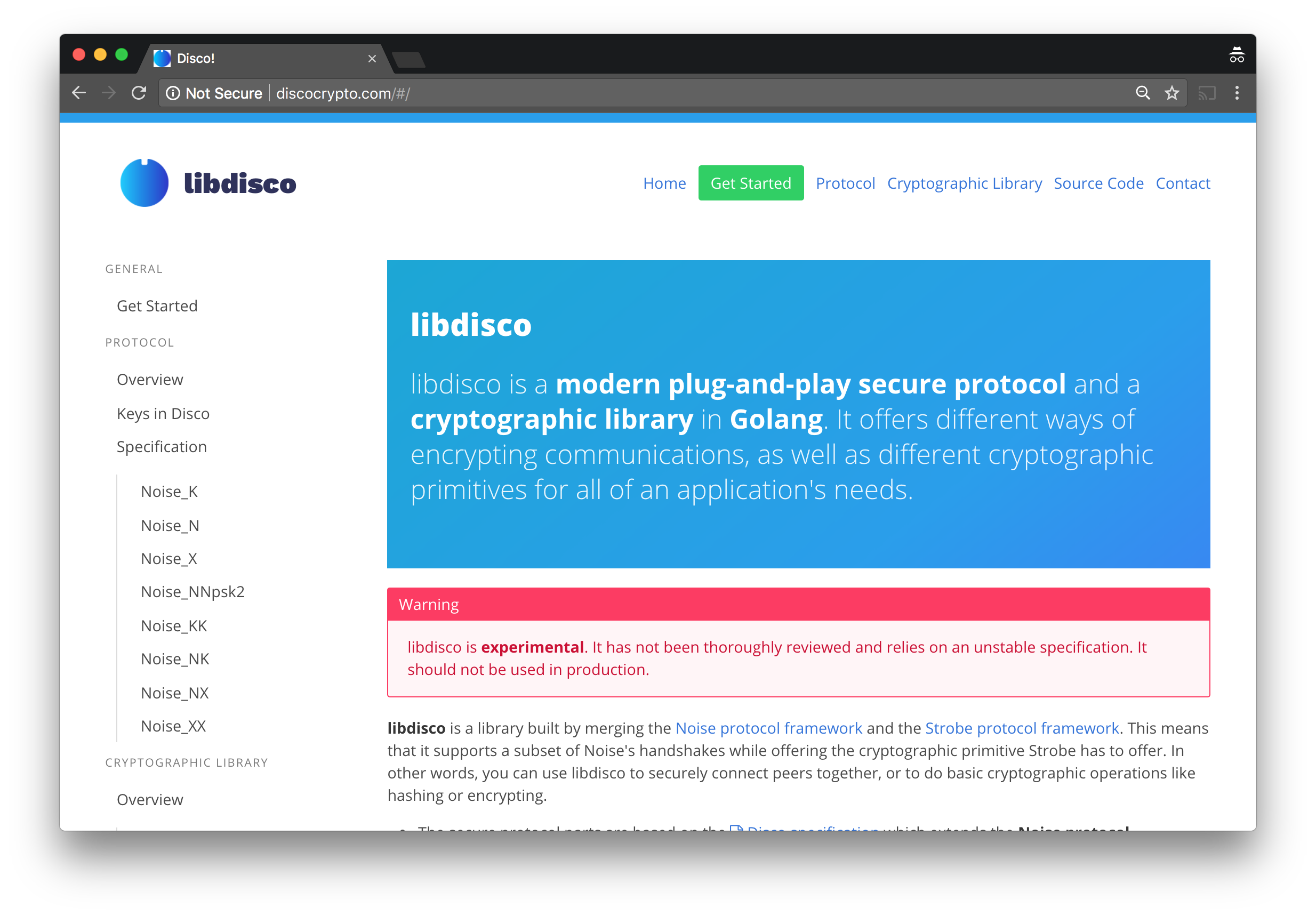 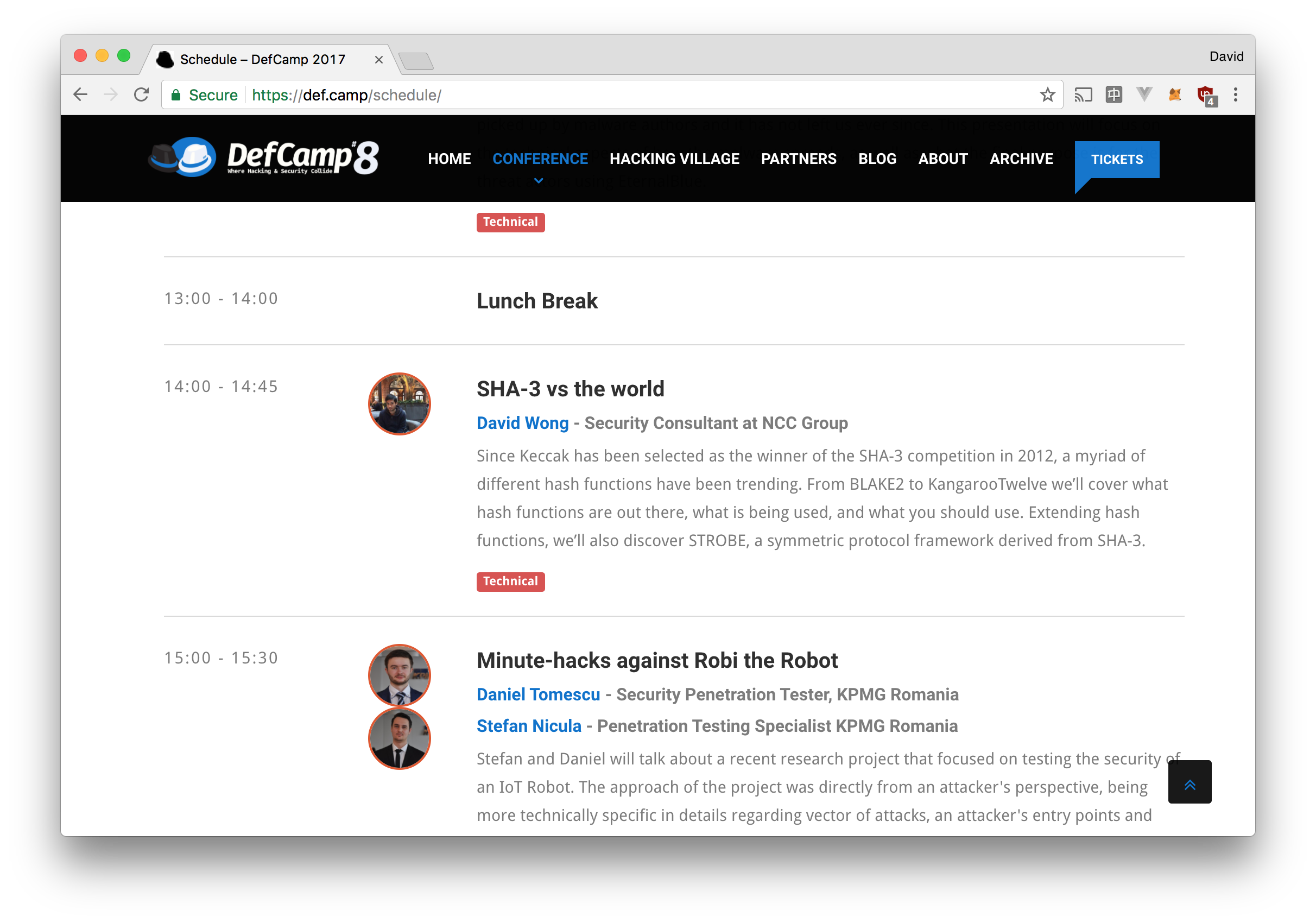